Ever since Ben was diagnosed with autism, he’s benefited greatly from extra support at school for those things that just don’t come naturally for him, particularly the unspoken rules of social interaction.

I wish I had a nickel - okay, maybe a dollar - for every time another parent, one with a so-called typically developing kid, asked me how their child could get the same kind of support for social skills or emotional development.

And then, often times, they want to talk to me about their child's struggles. Maybe knowing that my child is on the spectrum gives them an opening that feels safe.

"He's not autistic, exactly, but he obsesses about every little thing and is so rigid sometimes that we don't know what to do."

"The pediatrician said it's definitely not Asperger's, but all of her teachers say she just shuts down in large groups and we're really concerned."

"I've never wanted to label him, but he's just really socially awkward. He's in fourth grade and never really had a friend."

The CDC says that 1 in 88 children in the US is diagnosed with some form of autism. But if you talk to lots of parents or teachers or spend time in an elementary school classroom, you'll see that there are probably 3 or 4 or 5 in 88 that struggle - to a greater or lesser extent - with social interaction and emotional regulation.

Observing this, I wondered why there wasn’t a television show to help teach social skills, the way other shows helped kids learn to read, or do math or learn about science. Not an "autism intervention" but just a fun show that all sorts of kids would have access to and enjoy with their families.

So I decided to make one myself.

I teamed up with Jordan Sadler and Liesl Wenzke Hartmann, experts in social communication with a wealth of experience working with children on these issues. They too had been looking for fun and engaging ways to help families reinforce the learning from therapy sessions and social groups they conducted.

The result is Flummox and Friends, off-beat, live-action comedy that helps kids navigate the social and emotional world. We recently released the pilot episode, which was funded in part by a grassroots Kickstarter campaign.

I hope you'll check it out: watch the episode, complete the survey, download an episode guide for professionals or families.

And most of all, I hope you'll share it with your friends and extended communities.

And early fans are part of what will make that possible, because we can take them along with us - virtually - into our pitches to investors and production partners to show that we've already created something that has the beginnings of a loyal and passionate fan base.

So watch our pilot, share it with friends, and tell us what you think. Help us show people that this is an idea worth investing in. 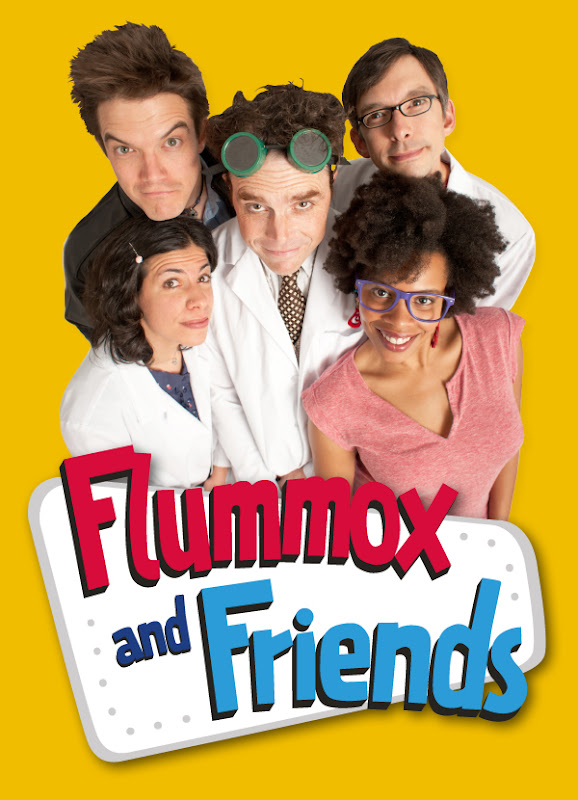 I really enjoyed the pilot, and will be sharing it!

thanks for sharing bro. Fantastic post, very much useful information. I found your blog a few days ago from Google and have been reading it over the past few days.